Evolution and Effects of Console Gaming

A video game is an electronic game that involves interaction with a user interface to generate visual feedback on a two- or three-dimensional video display device such as a touchscreen, virtual reality headset or monitor/TV set. Since the 1980s, video games have become an increasingly important part of the entertainment industry, and whether they are also a form of art is a matter of dispute.

Ever since I was a kid, I have always playing video games, the zone was cool pumping dopamine right out my body.Choosing from the list of games to play was like a ride in the park, fascinating.

Games have revolutionized to fit different life categories. From sports to Army missions to motor sports. Its all based on competition. This has lead to an increase in Electronic sports game plays from Football,basketball and so more.Depending on what you like, you wont miss a fit for a thrill in the game type you love. Games have also been modified to change in aspects such as Easter eggs,cheats,downloadable content and glitches.All this is achieved from the software developers behind the game engineering.

The input device used for games, the game controller, varies across platforms. Video games have grown to become virtual with the upcoming rise of Artificial Intelligence 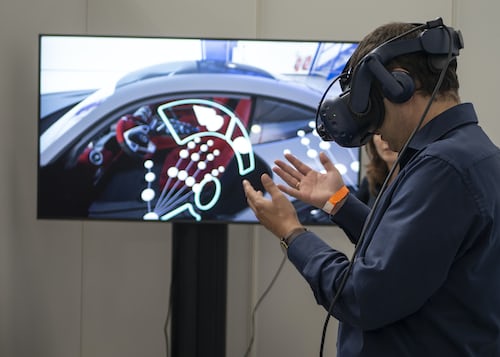 Common controllers include gamepads, joysticks, mouse devices, keyboards, the touchscreens of mobile devices, or even a person’s body, using a Kinect sensor. Players view the game on a display device such as a television or computer monitor or sometimes on virtual reality head-mounted display goggles.

There are often game sound effects, music and voice actor lines which come from loudspeakers or headphones. Some games in the 2000s include haptic, vibration-creating effects, force feedback peripherals and virtual reality headsets. 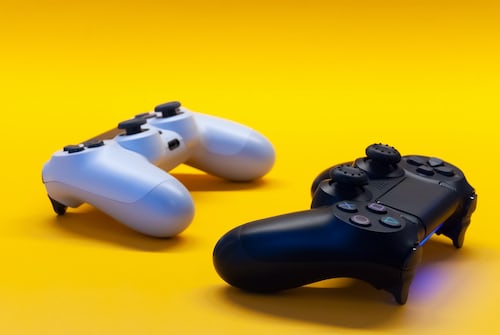 Rivalry among the big Game console industries, Sony’s PS and Microsoft’s Xbox have the major impact in manufacture and distribution of consoles. Both have standards of game play mode with a pixel perfect interface containing similar games.

Video games have great educational potential in addition to their entertainment value. Games specifically designed to address a specific problem or teach a specific skill have been very successful, precisely because they are motivating, engaging, interactive, and provide rewards and reinforcement to improve.

But the transferability of skills outside the game-playing context is an important factor. What’s also clear from the scientific literature is that the negative consequences of playing almost always involve people who are excessive video game players. There is little evidence of serious acute adverse effects on health from moderate play.

Video games have an appeal that crosses many demographic boundaries, such as age, gender, ethnicity, or educational attainment. They can be used to help set goals and rehearse working toward them, provide feedback, reinforcement, self-esteem, and maintain a record of behavioral change. 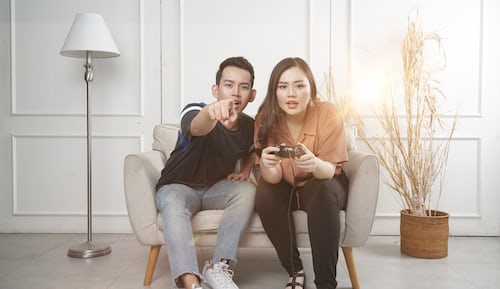 Their interactivity can stimulate learning, allowing individuals to experience novelty, curiosity and challenge that stimulates learning. There is the opportunity to develop transferable skills, or practice challenging or extraordinary activities, such as flight simulators, or simulated operations.

I must admit that video games may make you lazy, since you are only starring at a screen for 4 hours is equivalent to being a potatoe couch.

Video games has revolutionized this century a lot both benefits and setbacks.I personally am a Video gamer and enjoy playing in my free time. For more deeper look at the video game industy here is a video to tell it all. 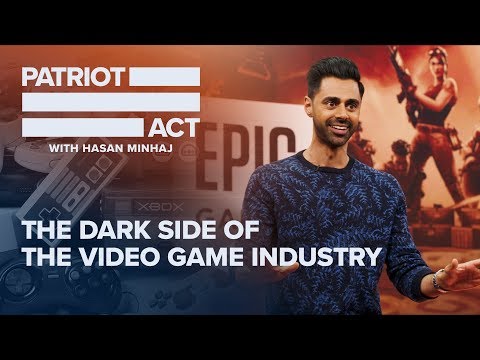