The technology that connects us also controls us

“Behind your screen are a thousand engineers using the world’s most powerful computers to try to get you to spend more time on your phone.” – Tristan Harris, Co-Founder, The Center for Humane Technology

Technology wizards have masterminded a new form of capitalism, and humanity is now the raw resource feeding the machine. Powerful, hidden artificial intelligence tasked with hijacking our attention is tearing apart social norms, jeopardizing truth and democracy, and putting civilization on a programmed path toward self-destruction.

Social media is both good and bad at the same time,it connects us and at the same time tares us apart from socializing without our devices.There is a trinity of social media, algorithmic power and surveillance turning us, the consumers, into the product. 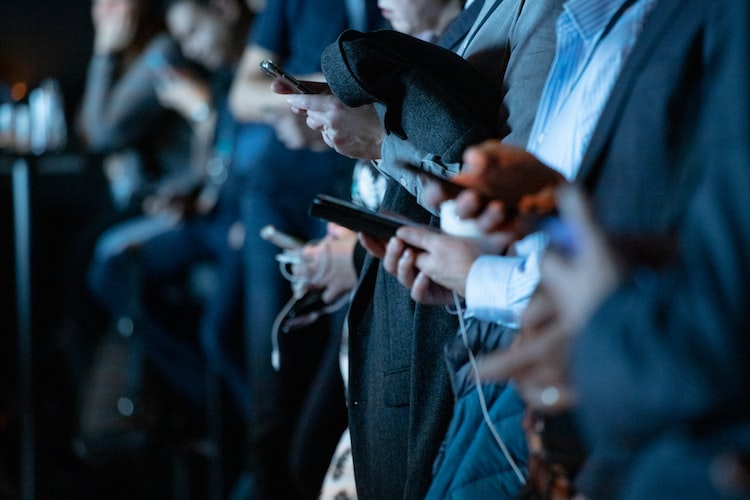 We have subverted to a lifetime of voluntary servitude online — especially during this quarantine moment — because it is our primary means of connection.

It confronts audiences with the reality that future generations are essentially born to only be sent down a rabbit hole that is both addictive and isolating, thanks to features such as ‘infinite scrolling’.You have seen this on most social media platforms Whenever you refresh a feed, you get more feeds to keep you online. Same applies to online notifications. 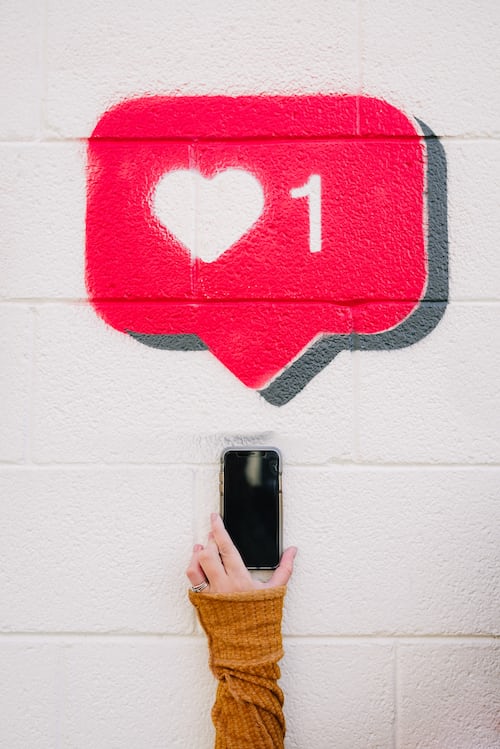 These sites aren’t primarily driven by algorithms or profit motives. Instead, they twist and exploit the open internet’s positive ability to connect like-minded people. When harmful content surfaces on them, it raises complex moderation questions for domain hosts and web infrastructure providers — a separate set of powerful companies that have completely different business models from Facebook.

As most of the world continues to be home-bound, Netflix has placed audiences in the ultimate social dilemma by streaming The Social Dilemma. This Docu series is the reason behind writing this article as it gives the invisible part of how technology is shaping the society. 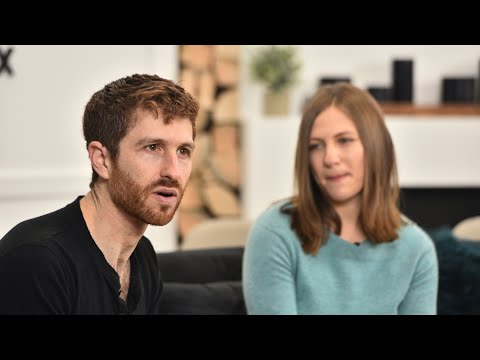 Watching this as someone who studies the Internet and its intricacies offered up some pretty vivid flashbacks to the then-seemingly mundane theories and literary works in the form of now-confronting realities.

Social media is always going to be a dozen steps ahead of you, even when you think you may have cracked the formula for social networking.We just have to make it more humane for us and the next generation.

This isn’t to let social networks off the hook. Nor is it an effort to make the problem feel so complicated that everyone just throws their hands up and walks away from it. Thanks for the read.