We have all been guilty at one point or the other of , ignoring or silencing that voice in our head that said, “speak up” or “help that person “or that voice that said, “that is not right stop it from happening”.

Mostly from a governed system that discriminates and oppresses the underpriviledged. 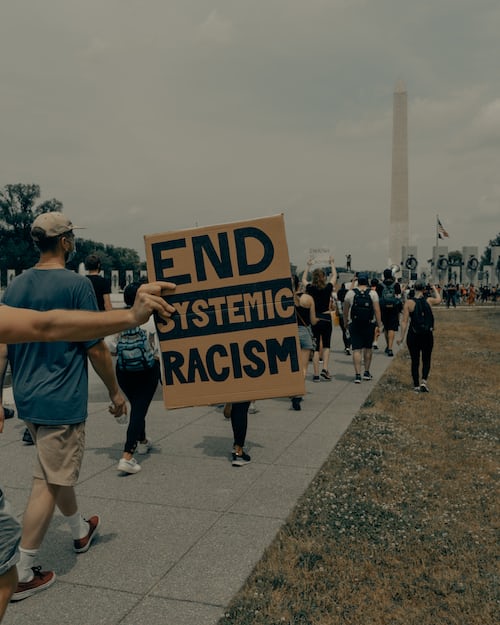 Maybe it was out of fear ,maybe we where too preoccupied with our own problems or in other cases , maybe we chose to mind our own business. Well now more than ever we are all aware of it. We have seen what keeping quiet ,doing nothing, avoiding confrontation results in . It is a hard pill to swallow when you actually see how people with African decent / people of colour are treated.

Even here in our own country and continent . We see how the government and our own police forces treat us. Like the case of one Samuel Maina who was brutally beaten by police and when he went to report the matter at the police station nothing was done. If we as Africans truly knew the greatness we come from we would not treat eachother the way we do.

To think that it is a norm that so many peoples lives suffer because of the colour of their skin is heart breaking and gut wrenching. I have always believed that you should always treat people the way you want to be treated or even better. However at a time where our compliance has been taken for granted our silence has been taken for weakness it’s just too much to bare.

My heart aches for the memory of George Floyd and all the countless number of people who have suffered because, they where taught that human rights where not written for anyone with African descent but only those of pale/ lighter skin. I see the pain in all our eyes. The pain in all those protesters who are asking, “How long will this go on?” “Why do they hate us so much?” 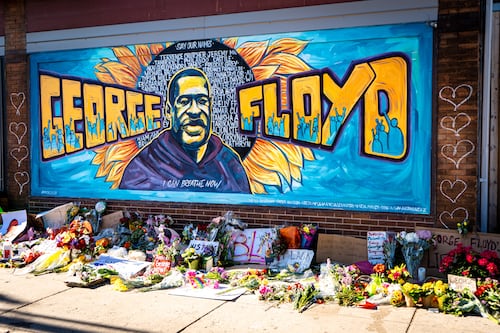 The frustration as of not getting justice. The frustration that so many black lives get ruined because of racism but nothing is being done. Do you really blame them for saying enough is enough! The spirit within us is strong and over the years whatever they have done to us hasn’t broken us. Right from the beginning of slavery, colonialism where theys stole our land , abused us , sold us tortured us, locked us up and dehumanized us .